In March, Year 5/6 had the fantastic opportunity to go and watch the Liverpool Philharmonic Orchestra perform a concert, called “Musical Tracks”. The children were able to see the instruments, that they learn in school, and what role they have in the orchestra. The musicians played a range of pieces from cultures around the world and from a range of different time periods. The theme to their pieces was the movement of people between lands and across oceans. At the end of the concert, the children were able to join in with the song, “Songs of Home on Hope Street” with the other children attending the concert, the song was specially composed for the concert.

During Spring Term, Year 1/2 have been learning about Neil Armstrong and space travel. To consolidate our learning we had an ‘Out of this World’ trip to Liverpool Museum. Whilst we were there we saw a wonderful show in the planetarium called ‘The Little Star that Could’. The story was about a newly formed star finding out about other types of stars and his own family of planets. It also taught us about all of the Solar System planets and their differences and similarities. After the show, we enjoyed exploring the rest of the museum.

A brilliant time we had in London in March 2022. We visited the Houses of Parliament, Buckingham Palace, Horse Guards Parade, Thames River Cruise to see the sights, Tower of London AND we went to see The Lion King! We even did a drama and dance workshop at Pineapple studios the day after the show. The hotel was amazing and breakfast was all we could eat! Yum! 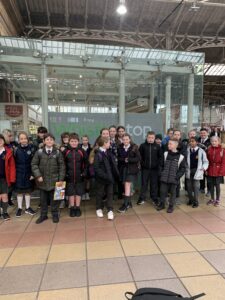 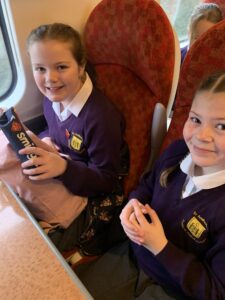 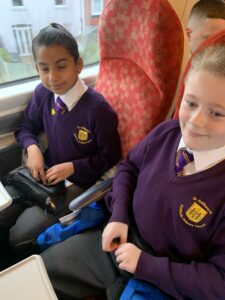 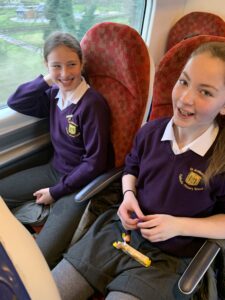 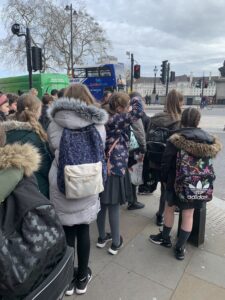 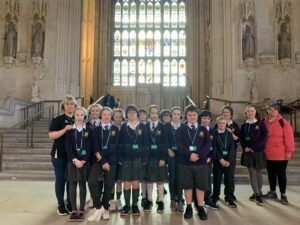 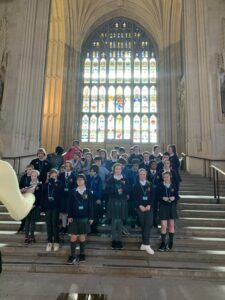 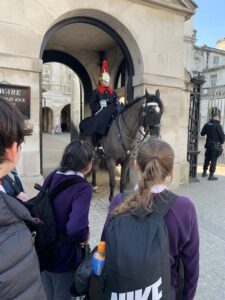 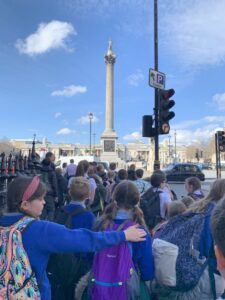 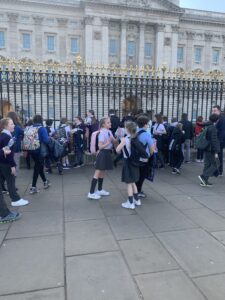 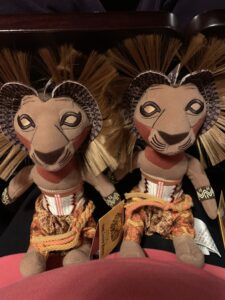 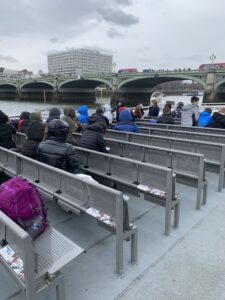 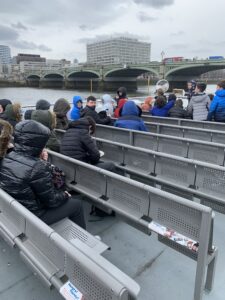 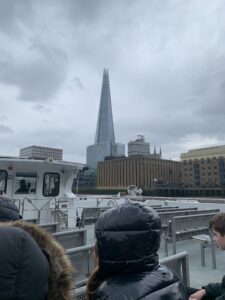 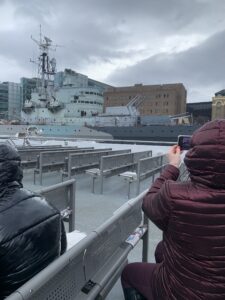 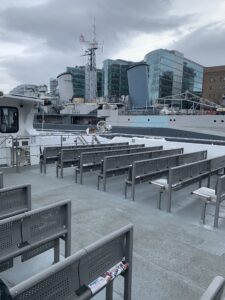 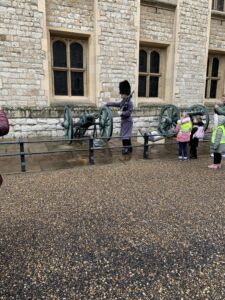 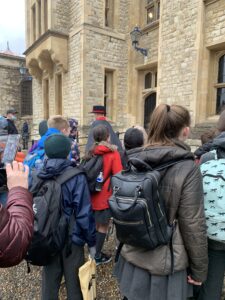 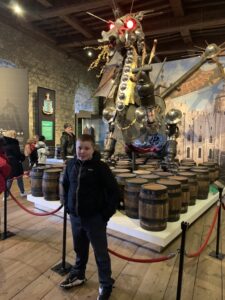