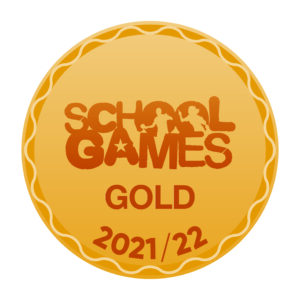 We are delighted to announce that St. Anthony’s have achieved the School Games Mark Gold Award for the 2021/22 academic year. The School Games Mark is a Government-led award scheme launched in 2012, facilitated by the Youth Sport Trust to reward and recognise school’s engagement (provision and uptake) in the school games against a national benchmark and to celebrate keeping young people active, and we are delighted to have been recognised for our success. This is a fantastic achievement for our school and we are extremely proud of our staff and pupils for their dedication to all aspects of physical activity and school sport.

We are pleased to announce that our Year 5/6 hockey team won the third division title in this year’s league competition. With three wins and one loss, the team won a competitive division on goal difference. The team also made the final of the Preston School Hockey Tournament at UCLAN this week and won the runners up trophy. A massive well done to all the team and Mr Billington for a fantastic achievement. 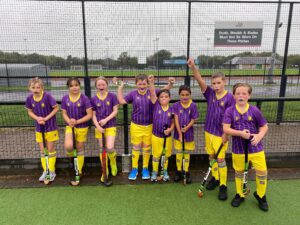 The team took part in this year’s annual Preston School’s Tournament at Playfootball.net in September. Despite narrowly missing out on the final knockout stage by one goal, the team bounced back with a dominating performance in the fifth placed playoff and finished the competition in style. A massive well done to the boys for a fantastic performance and for representing our school impeccably. The boys showed the great potential they have for the season ahead and we can’t wait to see what they go on to achieve this season. Well done to Archie G, Zach C, Myles J, James S, Cai D, William A, Jayden R C and Zac B.

On Tuesday 14th June, St. Anthony’s took part in the Preston School Games Festival at UCLAN. We entered teams in all events, including ultimate frisbee, tennis, girls football, boys football, cricket, hockey, giant skills and netball. The children had a fantastic time and represented the school respectfully and with pride. A special mention to the girls football team who finished with a third place trophy and the boys football team who won the competition! Well done to all who participated and thank you for your effort and outstanding conduct on the day. 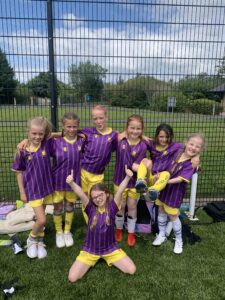 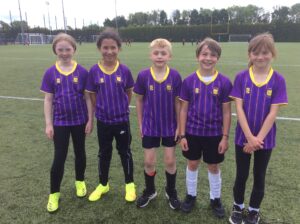 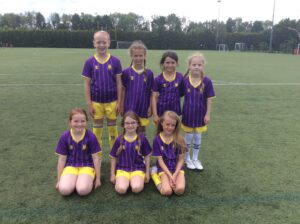 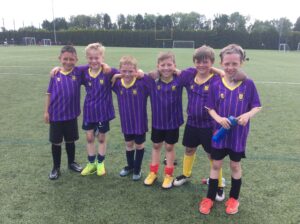 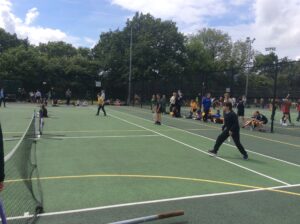 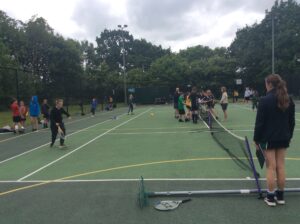 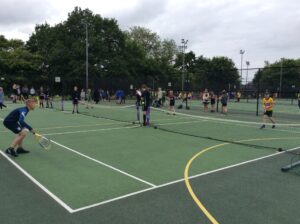 Almost 200 pupils from primary schools across Preston took part in the first inter schools mini skills event since March 2020. The Inclusion Mini Skills competition was held at the University of Central Lancashire’s Sports Arena between, with 180 children competing in a range of sporting events. Representing St. Anthony’s, Michael, Lula, James, Dylan, Sophia and Keaton had a fantastic day and fun was had by all. Well done to the team! 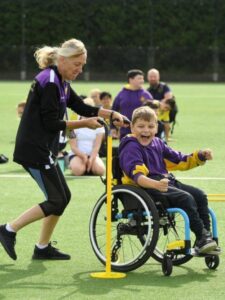 The team’s first competitive football came at the annual Preston School’s Tournament at Playfootball.net. With a talented side consisting of Bobby P, Mikolaj S, Byron C, Zach C, Myles J and Kilian J and, team was placed in a competitive group, which included Sherwood, Harris, Broughton, and Blessed Sacrament. After a high scoring but unfortunate 3-2 loss in our first game, we drew 2-2 with Sherwood and 1-1 with Broughton. Despite a convincing 3-2 win in our final game against Harris, we did not make the knockouts but the boys did themselves and the school proud with their display. An excellent outing for the team and a very positive start to the season. 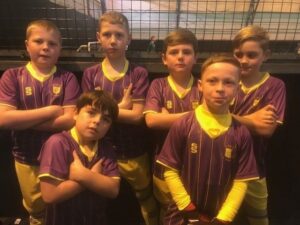 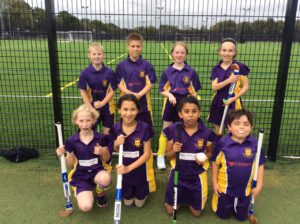 I was excited to take a very enthusiastic group of children from year 1/2 to the U7 Mini Skills on the 2nd November at West View leisure centre. It was our first day back after half-term break and I thought the children may have forgotten all the mini skills we had practiced in our PE lessons but I shouldn’t have worried, they were brilliant!!

They had various skills to compete in such as ball throw, relays, passing and target. In the kicking target, we gained 34 out of a maximum 36 points, which was amazing. They attempted every activity giving 100% and their behaviour was excellent at all times. A superb representation of our school. We had lots of fun too!! 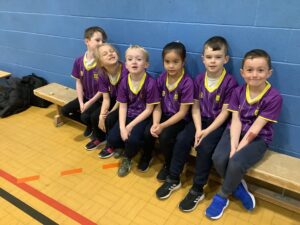 On Friday, 26th November 2021 our school took part in the Preston City School Olympics at the UCLAN sports hall.  We represented Grenada and had 18 athletes taking part.  Everyone contributed to a thoroughly enjoyable day and one that made the adults in charge very proud.

The team was well behaved, respectful of other competitors and determined to do their very best in all events.  We didn’t win but had many amazing performances that contributed to our team achieving 9th place out of 23 schools – a great achievement.

Well done to you all ? 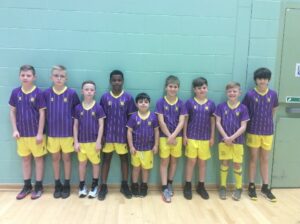 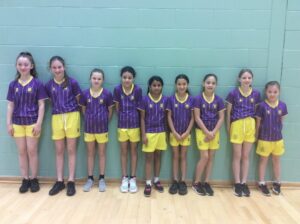